Philipp Pointner was born in Vienna received his education at the Conservatory Private University Vienna and the Vienna University of Music and Performing Arts in conducting, coaching and composition. After graduating with distinction in 1994, he was conductor at the Cape Town Opera. He has appeared at that time also at the Civic Centre Johannesburg and at the renowned South African Grahamstown Festival. Since then, Philipp Pointner appears regularly in Cape Town and Pretoria.

His further path takes him to many stations of the German, Austrian and Swiss theater scene, for example to Hamburg, Cologne, Mannheim and Brunswick, Vienna Volksoper, Innsbruck and Graz and Bern. He also conducts regularly at the Opera Vlaanderen, Belgium. He was permanent conductor (1. Kapellmeister) at the Staatstheater Nuremberg until 2013. Since 2015 Philipp also works together with the Royal Ballet of Flandres/Belgium.

In concert, Philipp Pointner works together with the following orchestras: 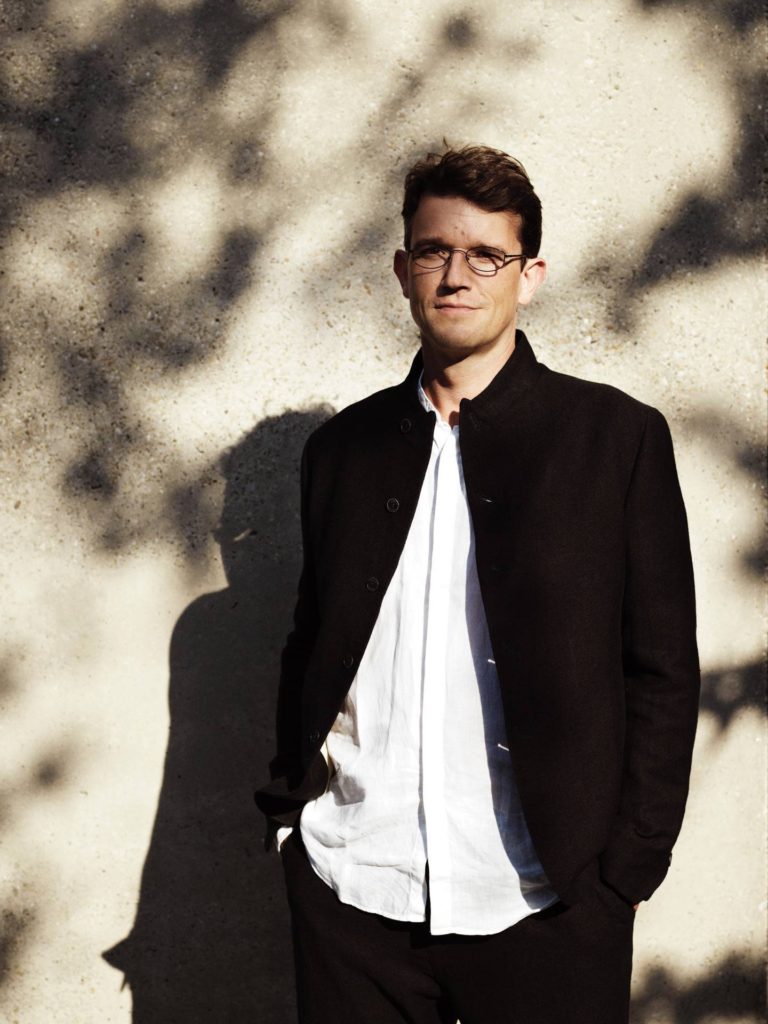